Chat with us, powered by LiveChat
The store will not work correctly in the case when cookies are disabled.
Menu
Account 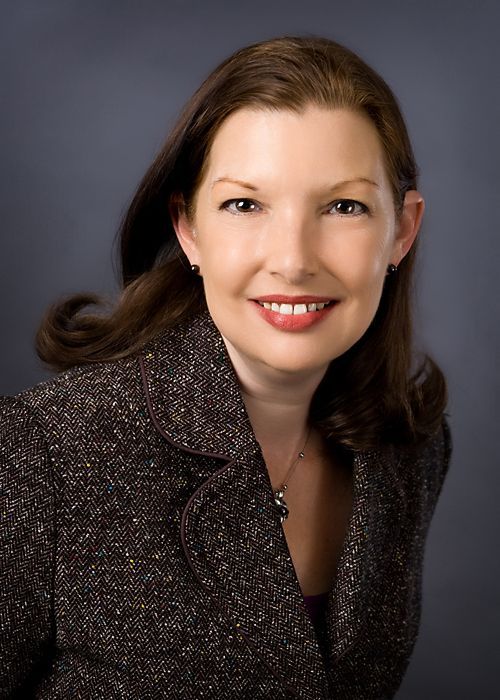 Barbara Gresham joined World Data Products in June 2003 as the Executive Administrative Assistant. She was promoted to Sales Support Team Leader in November of 2004 and to Sales Support Manager in February of 2006.

Barbara manages the Sales Support Team and Import/Export Compliance. She has been instrumental in obtaining and maintaining the Company’s ISO Quality Management certification and currently serves as the Document Control Coordinator for the program.

Prior to joining the Company, Barbara was the Media and Public Relations Coordinator for the United States Olympic Committee (USOC). During her 15-year tenure with USOC, she held numerous positions of distinction including membership in the official delegations to the 1996 Paralympic Games and 1998 Olympic Winter Games.